The JEWELS album is the result of an experiment to search for a navigation system, which led the band back into hidden niches of the Einstürzende Neubauten universe that have not been especially brightly illuminated before now; into those corners, which have remained in the dark or have been forgotten despite two decades of restless movement.

This visualization of their musical cosmos began at the same time as work on Alles wieder offen (2007). Initially, these miniatures were conceived only as download presents for the supporters of Phase 3 of neubauten.org. Consequently, the time that could be spent on jewel cutting was limited; two days had to suffice to go from the first inspiration to a finished song. As a result, the Neubauten sought after a creation process, which would develop the necessary dynamics. In this context Blixa Bargeld sensed that it wasn’t necessary to listen to all the Neubauten albums to remember all those great and miserable ideas, coincidences and inventions that had occurred to the band since it began to make audible what had not yet been brought to sound. He could rely on his memory and listen to it in order to finally envision an unsystematic, Neubauten-specific deck of cards (the first version contained 600!) that became a game, a divinatory adviser and a navigation system. Every card made a cryptic reference to elements of what the Neubauten have created over the last 28 years, including the instruments, materials and structures, with references to verse or chorus, intro and outro, middle section, social relationships and alliances. Who with whom? Who with what? At what speed? From which position?

The result of this “subversive interpretation game” is a concept album with miniatures – small JEWELS, 2-3 minutes in length, about which the Neubauten say: “At first we considered this process a gigantic digression, but after a while we noticed that the excursions that led us away from the normal album work were justified by the results, because they allowed us to deliver some of our most ego-free compositions up to now.” 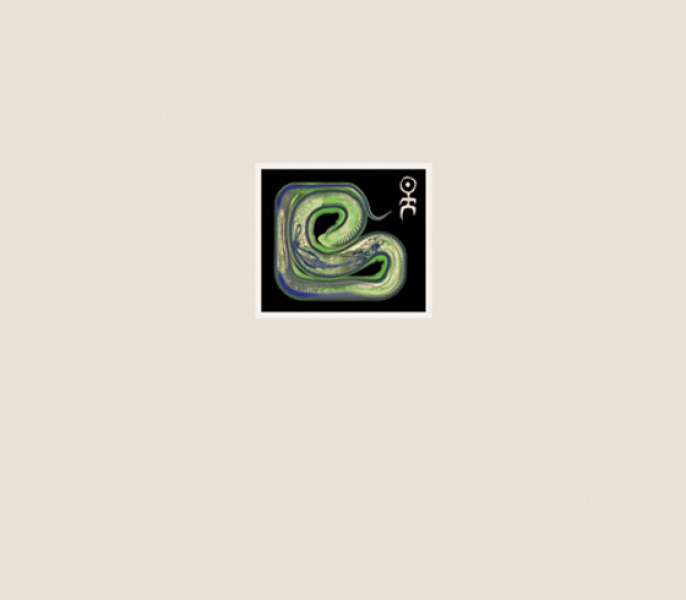 Whatever I have to conceal
is transported in the trunk of my car
logically, I am checked
on the access roads
in the computer people
can’t find me, not even by my name

Alphabetical
one after the other
all are giants
and all from the same place
every single one
is the best
in his profession
all alphabetical
D
is a doctor
B
is a burglar
in a gathering of the giants
he stands behind the curtain and listens
while D
examines the others
to be on the safe side
that all will stay giants
or become giants
except B wants to get smaller
P,
by the way,
is president.

There, where I first saw the stars,
in the same section of the sky
fighter planes cavorting
bombers rolling, plunging
or hovering, immobile, waiting like dragonflies in the sky

A plane takes off far too low
slips out of sight
resurges, now above our heads
a military transport plane, a giant machine
ailing before plummeting, flames licking out
first a single scream, then everyone on board
it explodes and crashes behind the houses
blood is raining

The dragonflies are waiting in the passage

In those nights when everything upends
verticals, horizontals
every wrinkle becomes a war
all of time falls into a single point
and me at the bottom
all my fault

I plummet into the sun
for ever
now too

Appropriately, the prison is located in a New York apartment building.
It is fairly dirty. Whoever wants to go down the corridor has to wade through falling king prawns.
Shoko Asahara, of Aum Shinrikyo, is here, but he is already very old and decrepit. And Tony Curtis, who is quite popular with the guards because he always beats his excrements into firm, solid pats.
He comes and goes whenever he fancies, sneaks his way out into the neighbour’s flat, which has new tenants. There’s no one home…
He passes down a long suite of rooms. Every so often a door on the left opens onto the stairs. At the end is the kitchen. He steals a few credit cards and a couple of small-denomination dollar bills from a handbag sitting on a stool, from here a door leads onto the rear staircase. Downstairs, at the door opening onto the street, he is approached by a woman, the new tenant: “Ah! Are you Robert Fuzzo?” – “No, but Robert will be here soon.” – and away.

what is it that bothers you so much?
space stations I travel in at night.
this one was in Amsterdam,
and all the other places we are going to …
(Uuu uur hoo?)
I explored the corridors
and found a brewery,
with one of my ex-es inside.
(Uuu uur hoo?)
everybody else at dinner,
was in a chinese costume.
(Uuu uur hoo?)
that is what bothers me …

So it works, fantastic!
A stupid wannabe playboy gangster
Aha!

The frame boxes
have different shapes
on each level
each layer

They are filled
with milky yellow
fully soaked
cell cultures

Amassing
around the edges
is a gelatinous
gelatinous mass

Only the levels
should not
must not
will not be mixed

Is this all happening in my body?
in the middle?
Under the cover?
Under the skin?

Only the levels
should not
must not
will not be mixed

Am I only Jesus?

To my total surprise I got an Oscar
redecoration over at Karl Lagerfeld’s
what exactly for?

thus, and other variations, half the night

Now there are some sort of loops
What kind of loops?
..well, where the three of them were… in the beginning there were two powdermen and a liverdaughter… inflatable, and the words say:
To Mum and Dad
…that’s just fantastic

Kreuzberg:
I attempt to cr…
I attempt to cross the street…
I attem…
a rabid green car tries to stop me, annoyingly it’s the police.
Waking up saves me from treatment.

We use cookies on our website to give you the most relevant experience by remembering your preferences and repeat visits. By clicking “Accept”, you consent to the use of ALL the cookies.
Do not sell my personal information.
Cookie SettingsAccept
Manage consent

This website uses cookies to improve your experience while you navigate through the website. Out of these, the cookies that are categorized as necessary are stored on your browser as they are essential for the working of basic functionalities of the website. We also use third-party cookies that help us analyze and understand how you use this website. These cookies will be stored in your browser only with your consent. You also have the option to opt-out of these cookies. But opting out of some of these cookies may affect your browsing experience.
Necessary Always Enabled
Necessary cookies are absolutely essential for the website to function properly. These cookies ensure basic functionalities and security features of the website, anonymously.
Functional
Functional cookies help to perform certain functionalities like sharing the content of the website on social media platforms, collect feedbacks, and other third-party features.
Performance
Performance cookies are used to understand and analyze the key performance indexes of the website which helps in delivering a better user experience for the visitors.
Analytics
Analytical cookies are used to understand how visitors interact with the website. These cookies help provide information on metrics the number of visitors, bounce rate, traffic source, etc.
Advertisement
Advertisement cookies are used to provide visitors with relevant ads and marketing campaigns. These cookies track visitors across websites and collect information to provide customized ads.
Others
Other uncategorized cookies are those that are being analyzed and have not been classified into a category as yet.
SAVE & ACCEPT
Close